Also please use path.u8string() instead of path.string() to avoid creating more tech debt for when this code eventually works on english-only machines.

If you guys ever asked me to do code review, pitiful mistakes like these wouldn't be merged, because I actively use and test all our desktop platforms and value them as equals and not with a Linux bias/fetish.

time-killer-games   March 25, 2021, 02:13:02 pm
Running emake complains with an error of temp_directory_path failing because the c++17 devs never got it working on Windows. Last I checked you already knew this because we talked about it before and you confirmed it with Robert or whoever so it needs no further explanation

time-killer-games   March 25, 2021, 02:16:02 pm
Yes but the fact it's even called prevents running emake. I believe this is probably due the fact you didn't use the no except version but I'll double check the docs

Oddly enough there is no "no except" version in the docs but that's probably a problem with the docs being written correctly. It throws an exception and in my memory passing an error code argument will allow it to fail silently.

fundies   March 25, 2021, 02:18:05 pm
Also afaict the CI is running empty games on windows fine. If it's just running projects that broke you can add a test for that pretty easy but I'd rather someone port the test harness to windows 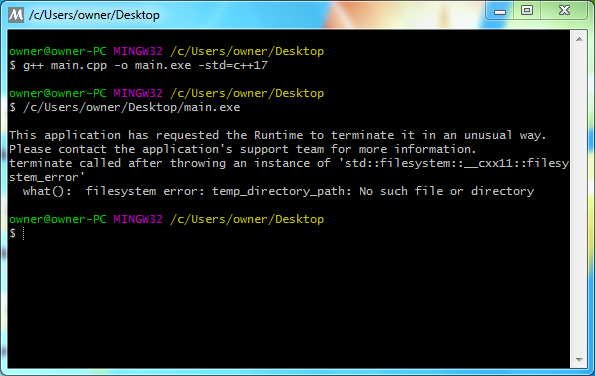 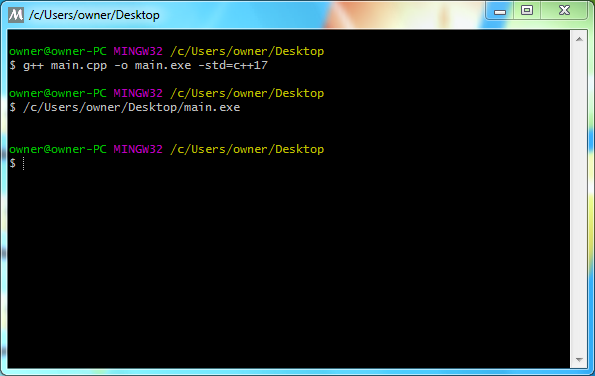 This is why CI will not ever be as reliable as doing it yourself. The CI is a mere excuse to waste time writing CI instead of doing real tests.

time-killer-games   March 25, 2021, 02:35:36 pm
The funny thing is, idk how the C++17 devs fuckered this one up, they claim it uses GetTempPath() on Windows underneath and that has always worked for me, I even use that as a workaround to this problem in my GM extensions. 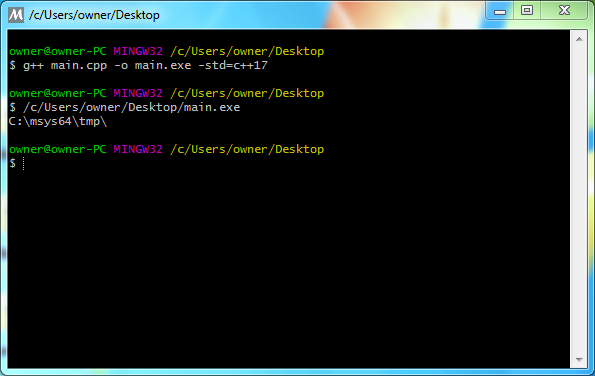 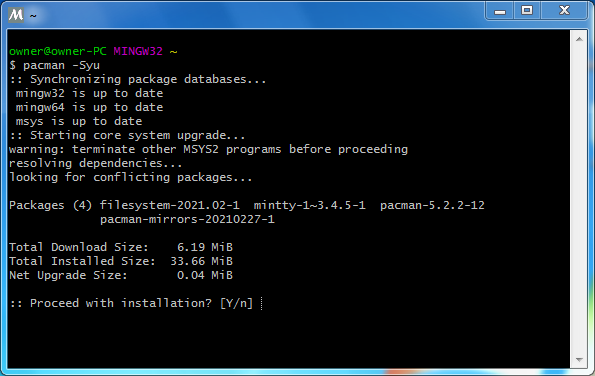 At least we learned a valuable lesson today. UTF-8 can still technically be supported if we add but two characters, "u8" in every fucking place you guys forgot to. I learned something too, update before whining shite broke. 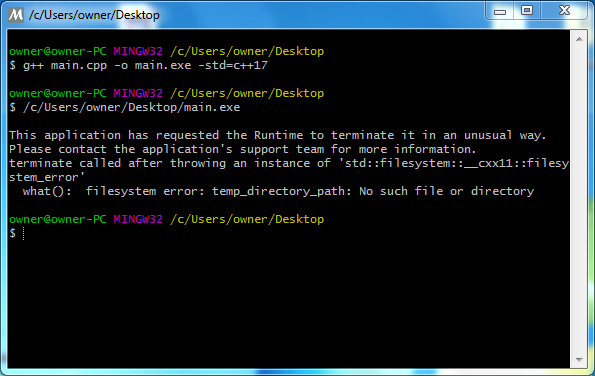 fundies   March 25, 2021, 03:11:10 pm
I would talk to mingw people about it. However, feel free to implement your GetTempPathW in shared/filesystem and replace my call with your routine

time-killer-games   March 26, 2021, 11:23:25 am
Unfortunately that's a bit more involved than I have time for right now, because a lot of things like this require moving our widen() and narrow() functions to shared, which I've tried doing in a recent pr I ended up losing patience and closing it because of how many things that get broken by moving those which needed to be resolved.

I'll do it when I'm feeling less depressed some day. lel