Your first error report is already on our tracker, that happens randomly. It's because Swing is not thread safe and LGM is doing something not thread safe. I'm wanting to fix that warning but it's hard to reproduce, it literally occurs randomly, so it keeps taking a back seat to other issues.
https://github.com/IsmAvatar/LateralGM/issues/218
287

« on: April 12, 2016, 07:59:25 AM »
Alrighty, sounds awesome! The reason that could be the issue is because you built it with an older ENIGMA so the binaries have different symbols/functions for the lgmplugin to communicate with ENIGMA's compiler C++ side. The way ENIGMA works is using a Java plugin to LGM that allows calling C++ code. When you hit run it basically converts the Java objects LGM uses to represent your resources into C++ objects and hands them to ENIGMA's compiler. Sometimes these functions or "callbacks" get changed with newer ENIGMA versions. And what is likely happening in your case is you have a newer LGM and plugin but it's loading those old binaries that don't have the new methods, so it's looking for the new methods but can't find them in the old binaries and it's saying "hey the functions aren't here idk what to do, crash." Once they are cleared it should have ENIGMA rebuild them and then you should be good to go.
288

Your icon theme is really awesome though. Most of the ones for GMS on the GMC are complete garbage. Yours actually has taste, you must have a good sense of color and contrast because those look so nice for that look and feel. I really like it, excellent work!

You may also find this Wiki article interesting:
http://www.enigma-dev.org/docs/wiki/index.php?title=Look_and_Feel
289

« on: April 12, 2016, 07:13:10 AM »
So this is a different computer or operating system installation than you used the last time you installed/tried ENIGMA? The reason I ask is because ENIGMA stores some of its output binaries (when your objects get converted to C++) in C:/ProgramData/ENIGMA. If you had ENIGMA before and just deleted the main folder, you likely didn't realize those binaries are still there. I suggest going there and deleting everything inside the C:/ProgramData/ENIGMA folder except the folder itself and trying again. Did ENIGMA build at all the first time you used it?
290

Have you tried to build one of the games from the EDC? Most of them we know to build, such as this Isometric Mario example:
http://enigma-dev.org/edc/games.php?game=68

Your original post does not clarify if you tried other games and they have compiled or if they also fail. If everything fails to build then the problem is bigger, and it may also be because you have old binaries from a previous ENIGMA install.
291

« on: April 09, 2016, 04:47:36 AM »
No, not if you follow you follow three tier architecture (not to be confused with Model-View-Controller!), you can write the UI layer multiple times. For example, you use the same logic tier and replace the front end with either GTK# or Windows Forms. Underneath it is the same code but uses different GUI layers on top, it's very common. So for example the file readers and writers would be written in plain C# with no GUI dependencies along with the action format reader etc and then each version would reuse that code.
https://en.wikipedia.org/wiki/Multitier_architecture

But I also really liked Qt really well too and it would probably save even more work if you wanted cross-platform. What I hate is if you read my latest comment to this issue, I've discovered another case where if we were using Qt LGM would not have any of the weird problems like it always does.
https://github.com/IsmAvatar/LateralGM/issues/263#issuecomment-207704471

Right now I think everyone would be happiest if LGM was written in Qt. Harri would get a native IDE written in C++ like he wants. I wouldn't have to deal with anymore Swing bugs. And it would work for multiple platforms like LGM does which everyone wants.
293 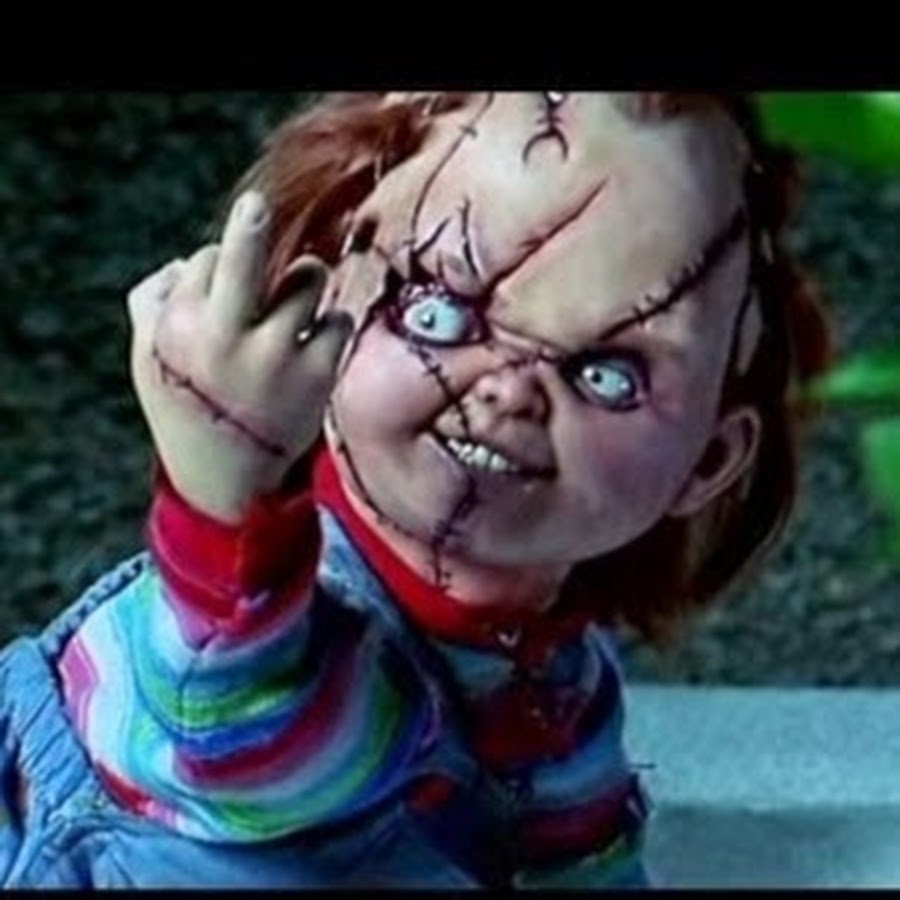 I still really like the idea of porting the project over to SharpGM for people, like me, who enjoy a true native UI. The only thing is I just don't have time, but that is such an extremely easy project because C# has its roots in Java historically. I've already tried some things and most of the code is 1-to-1 between Java and C#, just without all the hassle.
294 I am becoming more and more convinced that OpenJDK is haunted with ghosts. I can't recall exactly how many, but there's been a lot, of people show up and once they install the Oracle JDK their LGM problems seem to just vanish.

It seems that the general consensus is that OpenJDK is pretty buggy for all Java applications. I've gone and tested specific cases where the exact same Swing GUI code is fine in Oracle JDK but deadlocks in OpenJDK for no apparent reason. This used to be even more apparent in the Java 6 days with the default Ubuntu Java apparently.
https://www.reddit.com/r/linux/comments/pvn2s/linux_rejects_oracle_jdk_but_oracle_jdk_supports/c3slzyr
http://askubuntu.com/questions/437752/openjdk-oracle-is-better
http://comments.gmane.org/gmane.comp.java.openjdk.general/1748
https://news.ycombinator.com/item?id=10810508
http://www.linuxquestions.org/questions/slackware-14/openjdk-7-problem-with-swing-gui-apps-on-slackware64-13-37-current-927237/

For these reasons I have updated the download page to recommend the use of Oracle JDK. From now on, I would also recommend that if you have GUI problems such as dialogs freezing that you try to install Oracle's JDK first before reporting the issue to our tracker.
http://enigma-dev.org/docs/wiki/index.php?title=Install&action=historysubmit&diff=30805&oldid=30735

I really don't think I understand why it is that OpenJDK is in such a poor condition. It's apparently just the Oracle JDK with proprietary code removed and under an open source license. I mean, the biggest contributor to OpenJDK is.... Oracle itself. So I am not sure I see any real reason for the disparity of the two JDK's.
295

« on: April 02, 2016, 10:23:47 PM »
Yes, I am trying to roll out a new version of LGM that fixes a lot of the issues people have been having. I also created a stable branch that continues on from 16b4 and only includes the most important patches from master. I support what you are doing, I always wanted to see an SDK like version of ENIGMA that could be bound to any programming language.
296

Works in Progress / Re: Croky

« on: March 21, 2016, 04:39:53 PM »
Regarding Mp3 and OGG
Mp3 and OGG are not playable because they are not supported by the default Java sound API. They are by default for the JavaFX player. To make LGM able to play them you need the mp3 plugin for Java, I attempted to get it working with JMF and everything but could not. It seems very few people have had success getting it to work. An important thing is to run JMF registry editor as an administrator. I have decided to update the old LGM ticket and explain this in detail.
https://github.com/IsmAvatar/LateralGM/issues/88

The Exception You Just Reported
Apparently the pulse audio implementation of Java sound doesn't like it when you try to close an audio line when you never played it/opened it yet. Apparently it was never dictated by the API, thus the inconsistency with Windows.
https://github.com/finnkuusisto/JExplodomatica/issues/2

I have patched around this in the above pull request and it should be fixed in the next release.

Newly Discovered Bugs
I managed to run onto several other issues with playback, including the play button being enabled for unsupported formats. I started patching around them with the following pull requests, but the one I link above is more comprehensive and final.
https://github.com/IsmAvatar/LateralGM/pull/256
https://github.com/IsmAvatar/LateralGM/pull/257
298