This is the path in an example project I have.
Quote

« on: February 10, 2014, 02:55:40 pm »
You deleted it from the file tree, which led to more exceptions and the resource not actually being removed.
Quote from: Latest Output Log

Remove it from the actual GMX file, make a copy, open the ProjectName.project.gmx in notepad or some other source editor, and remove the sprite from the tree so that it is never loaded at all, thus allowing no exceptions to occur.
1759

Can I ask why you are using images with no data? I am going to add the ability to load these projects in the next release of LateralGM (1.8.4), but really you shouldn't need images of no size.

Also if you don't mind uploading the GMX project itself, It will allow me to debug with it and I can ensure that the project will safely load in the next LGM release.
1760

ALLCAPS BOARD / Re: Dry Humor 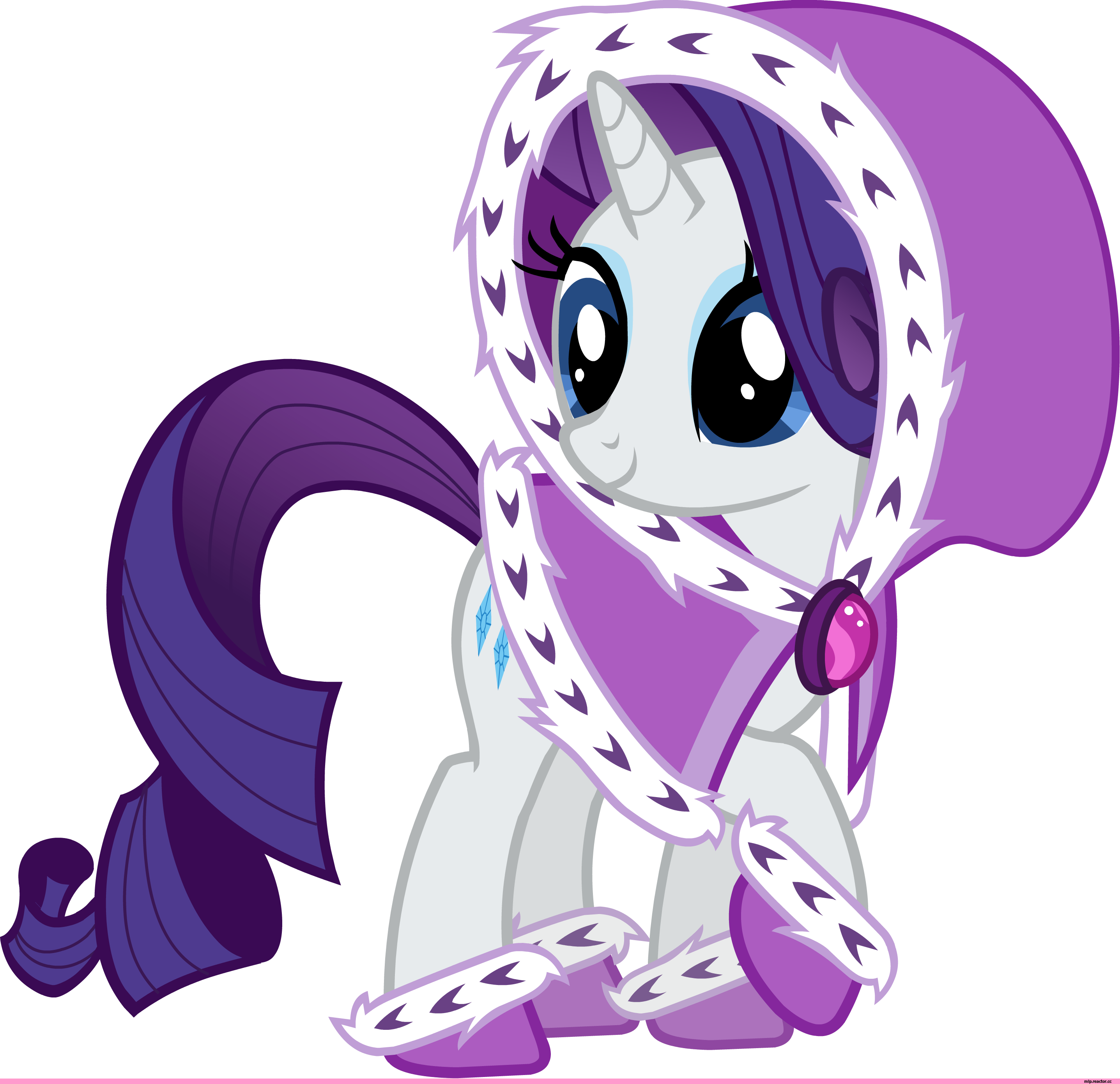 « on: February 10, 2014, 12:10:09 pm »
Ok it appears you have the correct ENIGMA, but the wrong LateralGM. Please redownload the Windows version from our website, which is up to date.
http://enigma-dev.org/docs/Wiki/Install:Windows
1764

Open enigma-dev/settings.ey and copy and paste the file at http://www.pastie.org and give me that.


Edit: Woooooo wait a minute, why the do you have lgm16b4? That version of LateralGM is no longer compatible with ENIGMA.
Quote from: Output log

« on: February 10, 2014, 09:19:10 am »
get_string is implemented, along with get_color and all that Jazz. Darkstar2 if you have the latest version there is the Asynch extension you can enable and use get_string_async which is from Studio and allows the game to continue updating while the user inputs the string, then the Asynchronous Dialog event is triggered when they've entered their response. I can also make you an example that just uses script_thread.

However, I think you may be looking to custom render the input, if that is the case, use keyboard_string, I have written you an example for this. Hit tab to open the input box, enter a string and then hit enter. This is a simple way of accepting input from a user for a while in GM.
https://www.dropbox.com/s/c0mnfzw10dsffvg/keyboardstring.gm81

There is currently a bug with keyboard_string though where backspace does not clear your last character but adds a new capital 'H' this little piece of code will resolve that until it is fixed, just add it at the very top of the step event.
Code: (EDL) [Select]
if (keyboard_check_pressed(vk_backspace)) {
keyboard_string = string_copy(keyboard_string, 0,
string_length(keyboard_string) - 2);
}

« on: February 10, 2014, 07:59:39 am »
That function has always been in GM since like Direct3D was added, however the function is deprecated along with all the others in Studio. Now, that said, that function only sets the display resolution, so you will also need to size up your view to match the display resolution. Game Maker has always been quite a bit a pain in the ass in this department, just Google about setting the resolution for GM, anything that applies to GM applies to ENIGMA.

Also, updating drivers will not solve the issue, there has been bugs with different drives other than C:/, though a user did state to me that they are able to use other drives fine. I specifically need to know which drive contains "Program Files" on your computer.
1769

Other display and window functions are here.
http://enigma-dev.org/docs/Wiki/Display_and_Window_Functions

display_test_all is the one that can test if the resolution is supported before setting it, I am not sure if this one is implemented however.
http://enigma-dev.org/docs/Wiki/Display_test_all

You could counter that by making the resolution reset after 15 seconds if the user does not hit an ok button or something similar. Hope I helped