I tried to put in but it doesn't work.

I can't compile the lateralGM project to create .jar

Don't have a screenshot or video?

Or do I have to "install" again and do "make" or something like that? install.sh

« Last post by hpg678 on March 12, 2020, 10:14:15 pm »
It has been a long time coming but finally Android support is here. It is still experimental and it is nowhere perfect but at least users will be able to port games to their Android devices. you can watch the video bt going here


Instructions will be in the Wiki. MInd you, it is kinda complicated and not for beginners to try.


Many thanks to gfundies, a developer and creator of this branch. Special thanks also to Goombabert, another developer for his help.
86 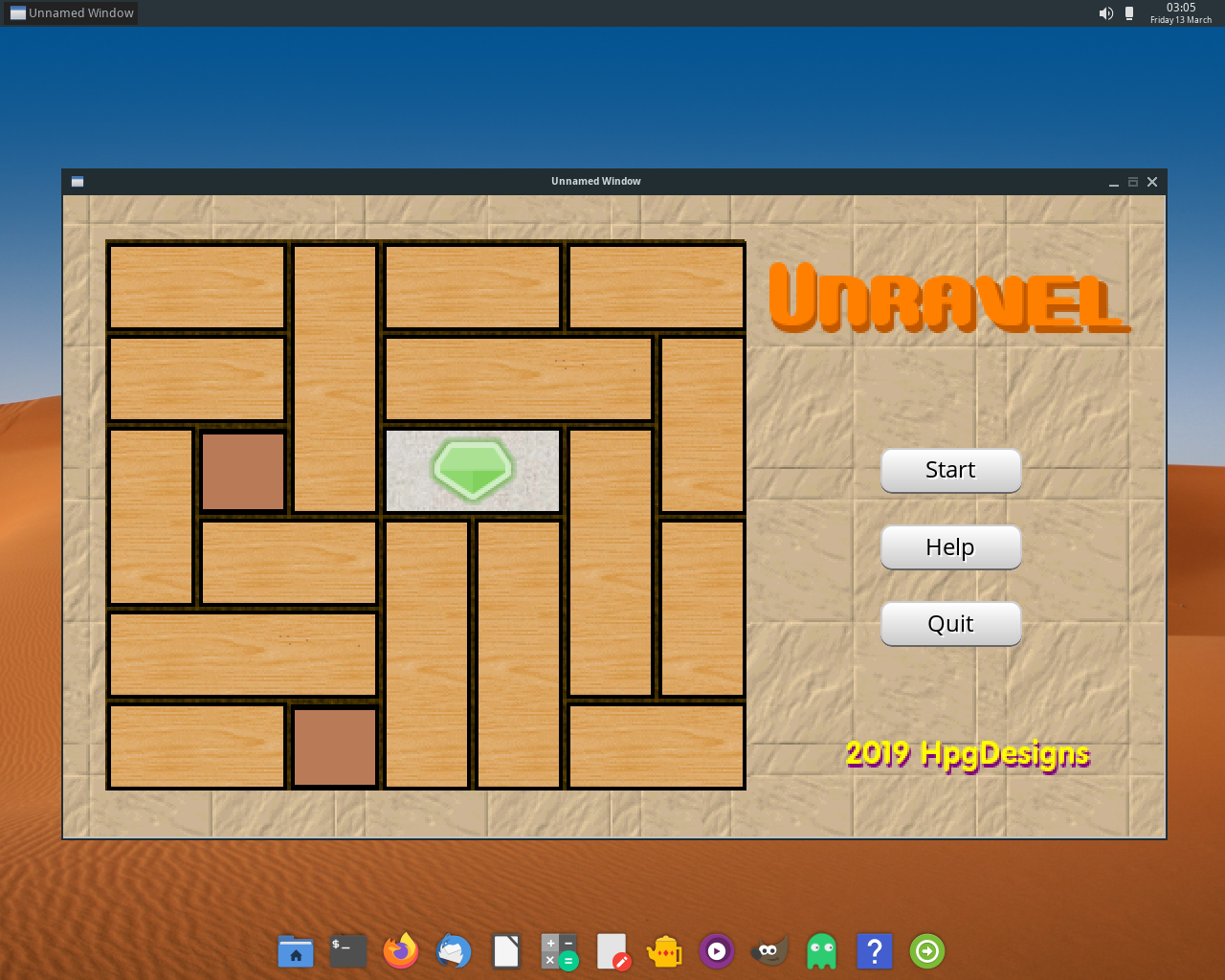 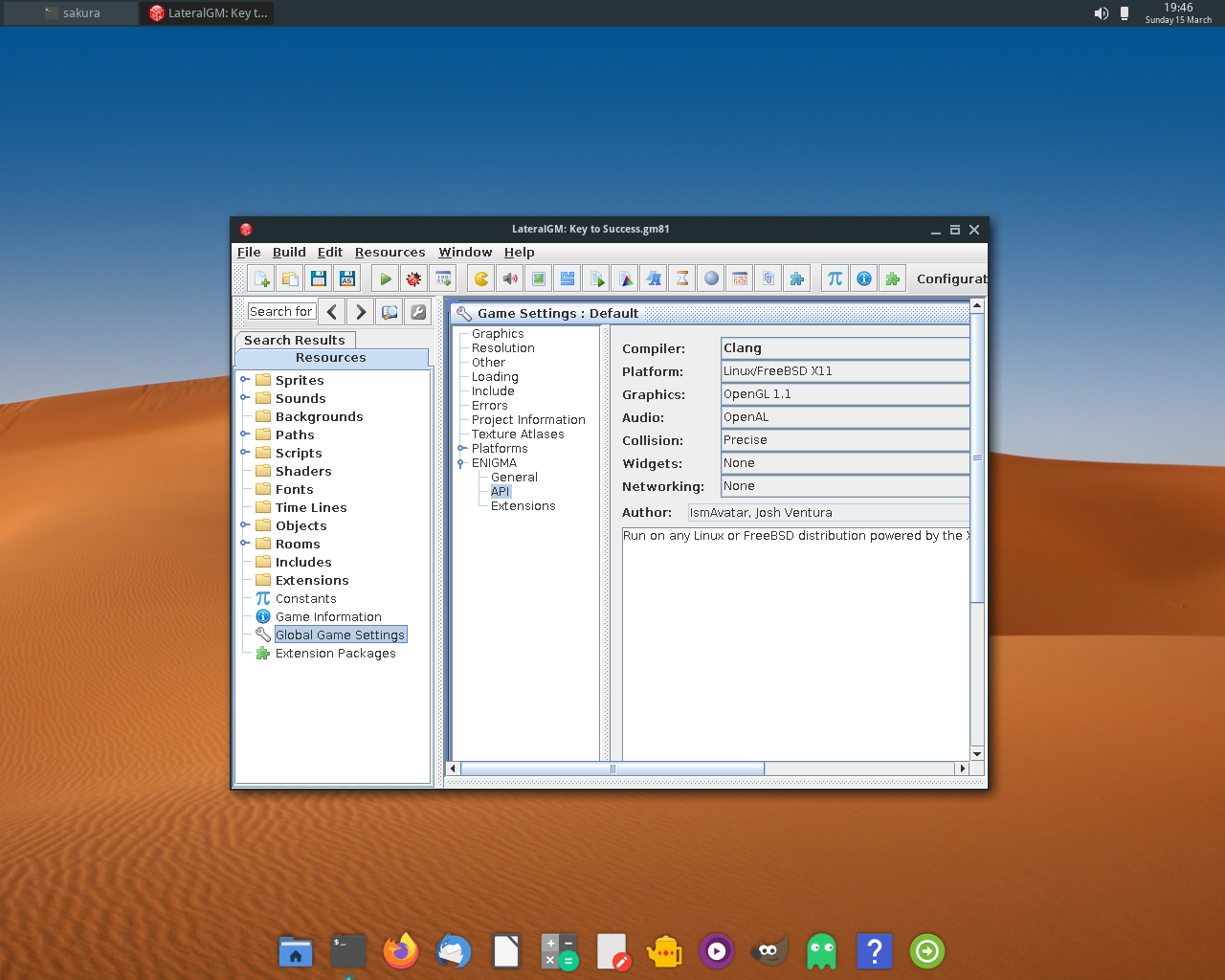 « Last post by time-killer-games on February 23, 2020, 09:03:32 am »
I noticed a regression with my key to success game.  pressing space to unpause the game will also make the player jump, as though I pressed the spacebar twice in the same step, when i only pressed it once. So well done, you fucked up keyboard input. Also noticed some minor problems with the collision event, specifically once you've climbed up to the top of a ladder in some levels it behaves different than GM now. I'm too lazy to include a small test case reproducible for these two regressions, so feel free to gut away my key to success game yourself to narrow it down. https://samuel-venable.itch.io/key-to-success

We're looking to merge #1875 (New Events) into master. We've tested it pretty thoroughly, but there's still a chance it will break something; this recodes a huge chunk of the event system. We will be merging it into the EGM feature branch today, and expect it to hit master on or before the completion of EGM.

If you have time, and would not mind testing this change out, please issue git checkout NewEvents and give the system a go.

Please report any issues either in this thread or on the pull request page on GitHub. If no one says anything before EGM is complete, these changes will be merged and we'll deal with the fallout, then.

« Last post by Josh @ Dreamland on February 15, 2020, 08:57:53 pm »
Hello again, I've returned to regale you with another enchanting tale of how you need to install another dependency.

In order to properly support multiple monitors on X11, we need input from Xinerama. Please install libxinerama-dev on Debian systems and libxinerama on everything else.