Off-Topic / Seeya in a few months!

« on: May 16, 2014, 08:32:20 am »
Last time I took a break from the enigma site for a little while and came back a lot changed for the better. Hopefully it'll be the same this time. My games work in GM6 as they don't use any new functions of GM7-GMS13 with but just two small exceptions.

1) I uae the new audio system of studio. This doesn't matter because it works in enigma.
2) I use the instance modifying tool for scaling specific instances via studio's new room editor

So really point 2) is the only real issue preventing my games to work on Linux via enigma other than the countless bugs enigma currently has. I really hope all this will be sorted out by the time I return. Honestly, the instance scaling room editor feature + all current bugs should be on the top of the priority list. The instance scaling is the only new feature we should worry about adding until we can get enigma a bit more stable. New features are becoming too much of a distraction and need to be on hold indefinitely until enigma is stable enough to run people's games (including mine)! I know you guys can do it! Keep up the great work!

« on: May 08, 2014, 09:48:24 am »
Warning - if you just viewed this page after my last edit - your browser probably crashed. I added a background animation to the OP - lost spirits falling from above by the thousands - volcanos - and a damned spirit failing to get out of one. Also, this is a perfect example of the potential the GIF image format has when it comes to both decent compression + high quality.
679

Edit - my parents seen my dragon drawing and said it looked really cool and they like it so that must mean they either didn't notice the waffle or they don't know what those look like. In any case, that means I don't have to get rid of it. Yay!

Edit - This will be deleted sooner or later so download it while you can since ya'll are so gay. If any children ask what this thing is - tell them it's a rocket ship.

The dragon's eye was inspired by the famous blue waffle vagina.
681

« on: May 07, 2014, 08:21:09 pm »
Okay Rusky that explains what I needed to know, thanks. I didn't know github could be used to distribute binaries that is new news to me scratch everything I said about Google drive. I'm scratching my head attempting to realize why I didn't already know this. Talk about hidden in plain sight. XD

Edit my damn spell checker is fucking up my posts.
682

@Rusky the majority of humanity that could potentially consider enigma will be turned of by Git, I'm not just speaking for myself, but for the benefit of ENIGMA. I don't know anyone who knows how to crap around with git other than fully experienced software programmers. If enigma is supposed to target beginners at all or people who don't want to fart around with years of coding like GM does then git simply is just not an option at all.

One thing I agree with Jimmy_D on is the whole scope of git and this repository shit will mean the end of enigma (just one of many potential reasons).The only people who should mess with git are enigma's devs, not it's game development users. That's an entirely different audience.
683

« on: May 07, 2014, 07:53:04 pm »
I believe event_perform() is a dynamic function that isn't and never was supported in studio, not sure why the docs would say anything about it other than it being obsolete. Enigma I assume doesn't have it either for the same reasons. But that can change if you can convince Robert it's needed.

Instead of a for loop, I think he means an increment every step. Because if it all processed and rendered 100x through in 1 step it would all happen so quickly there'd be no point in it, the end user would be like "wtf that was a lot of numbers"

Edit - I'll just stay away from this thread - have no idea what darkstar wants or why, so I can't really help him under the circumstance.
686 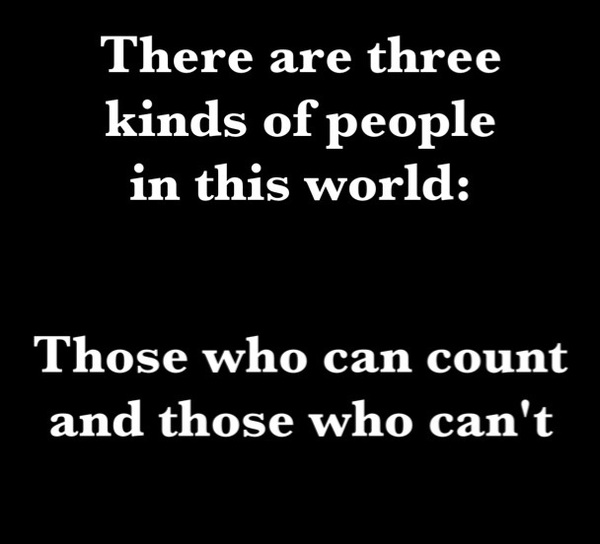 « on: May 07, 2014, 04:32:22 pm »
If you mean like Visual Basic, their For-Loops are fucked up and way different from what ENIGMA does. Again, ENIGMA is derived from C++ and the closely related syntax of GML. Basic is a different animal. Read the YYG docs (in GMS press the F1 key + search "for"). You can achieve exactly what you want with a C++/GML syntax'd for loop but it's done a bit different. Last I checked, there is no "print","to" or "next" in GML/EDL. A lot of things are done differently in these.

I tried it just for fun. I didn't think it would look good initially but early in the shading I noticed it turned out better, and I figured it would be more impressive to people if I pulled off shading a drawing like this with such a tool. The trick I used - I set the pencil tool to black and the secondary (right-click) color to white. I used an opacity of 32/255 and clicked and dragged like crazy. Overlapping more-so with the left click near outlines to make shadows darker, if something was too dark I made them lighter again using the right click for the white.

Thanks for the kind words it's great to hear!