« on: May 23, 2014, 11:09:04 pm »
Yes, I already know, it's what I'm doing right now, I just got most of it fixed so that it stops doing that glitchy shit, if I hadn't of noticed the window moving like that I would have never discovered we were using two windows in the first place. Just be patient, not only do I have to recode all of this shit, I have to debug it all too.
1384

« on: May 23, 2014, 08:43:26 pm »
This has nothing to do with it, I just realized, there's some legacy code here causing games to essentially have two Windows, one is the child window for which graphics is rendered. I've managed to make it instant by removing this child, but I will have to recode some of the Window shit to make sure it works correctly. I don't know why we ever did it that way.
1388

Edit: Upon further investigation, this is tricky, I tried clearing the background in screen_init where it is called by the roomstruct::gotome method which is followed by a screen_refresh, and it changed nothing. But also, it appears someone else already knew that it should be doing this. Replacing the screen_init call with screen_redraw doesn't affect any graphics system either,
1389

Issues Help Desk / Re: game end event does not work !

« on: May 23, 2014, 01:02:31 pm »
Darkhog, just about 80% of GML is currently compatible in ENIGMA. Some places you may have issues are with arrays. The only reason we don't have near full backwards compatibility is because we have not integrated Josh's new compiler.
1393

Programming Help / Re: sprite_add/sound_add/background_add from OTHER sources than files (raw/data).

Just about everything EA gets its hands on these days it destroys.

Below is a screenshot of a really kick ass modern PC game. 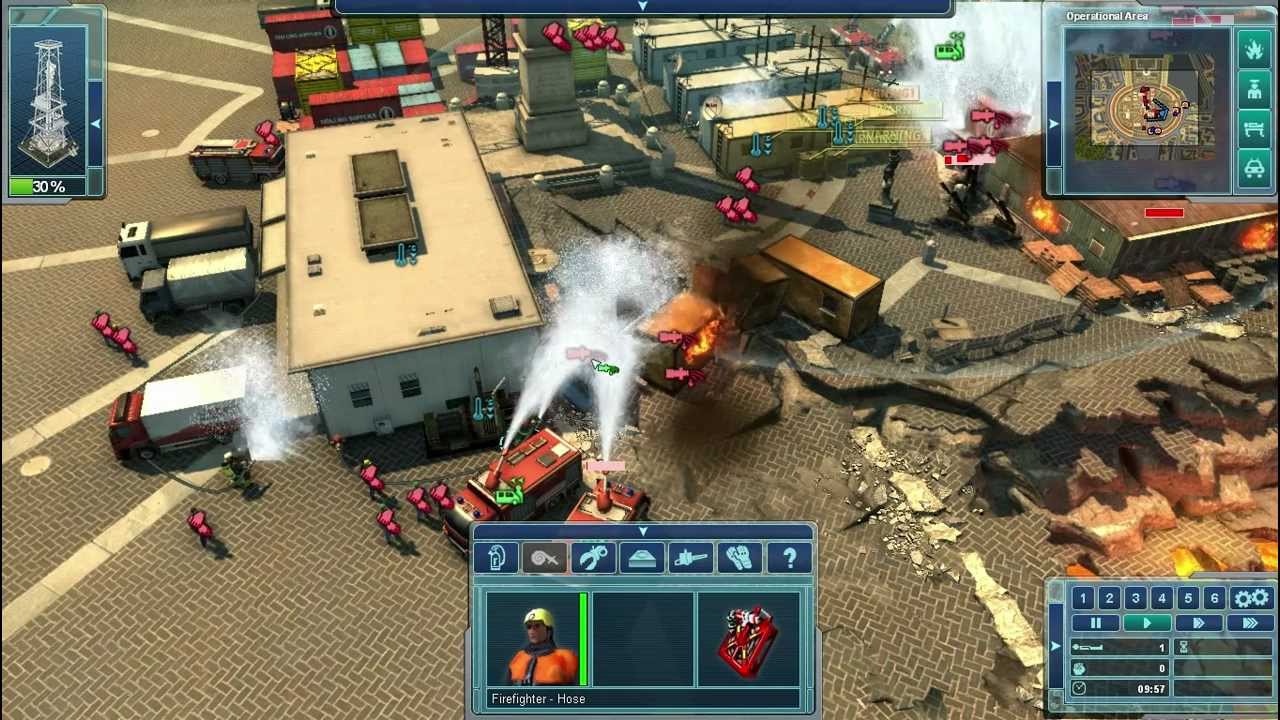 In case you don't know what it is, it's Emergency 2013, and guess what, it's not bloated with DRM, it may be one of the last remaining PC strategy franchises not fucked up its own ass.

Here's another one called 0A.D. that is open source. And you know what, here is a classic PC First Person Shooter which has real potential if it would return to its original roots and stop trying to rip off/compete with COD.