A tutorial on how to create a match 3 game like Collapse. There is no score system, no special effects, or additional features. Such can added by one without doing major work to the core of the project.

A Windows executable is included.

The source is fully compatible for Windows and Linux systems. It should also be able to work on Mac systems. However I did not get to test on a Mac system.
Screenshots: 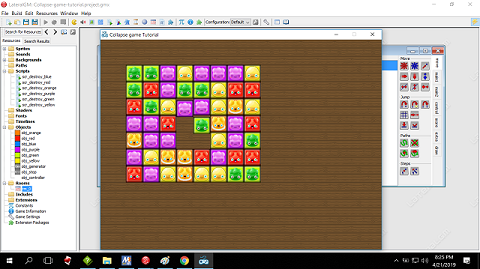 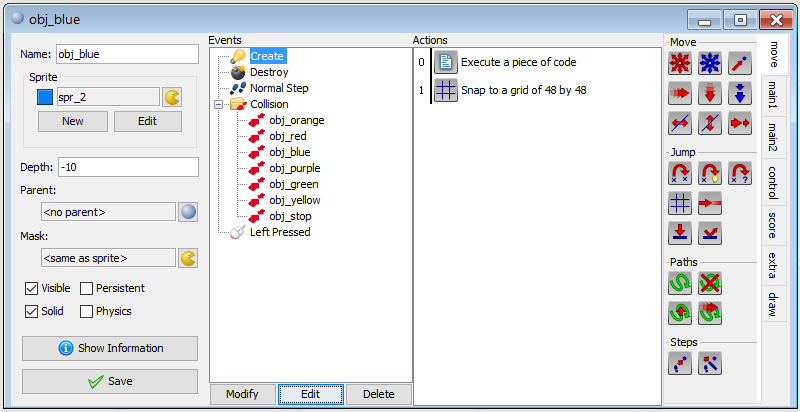