This is an example for the curve functions. It shows how to use Bezier curves, splines and continuous curves/splines. It also shows a cool jellyfish like example which is heavily based on an example that was created by LSnK for his Curves extension for GM. 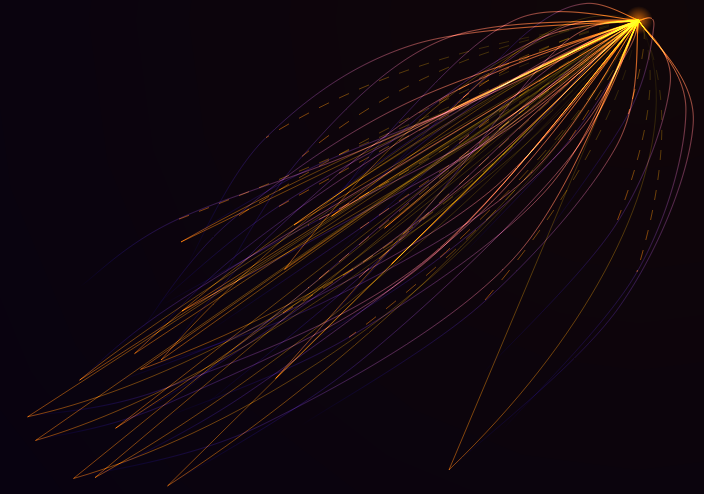