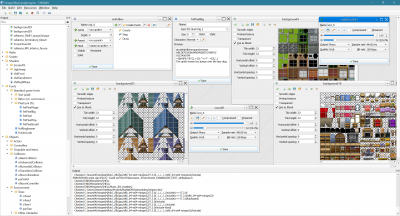 You need to run this command inside the MinGW shell whenever you want to open RadialGM up (in QT Creator). Replace ~ with the full path to your RadialGM directory.