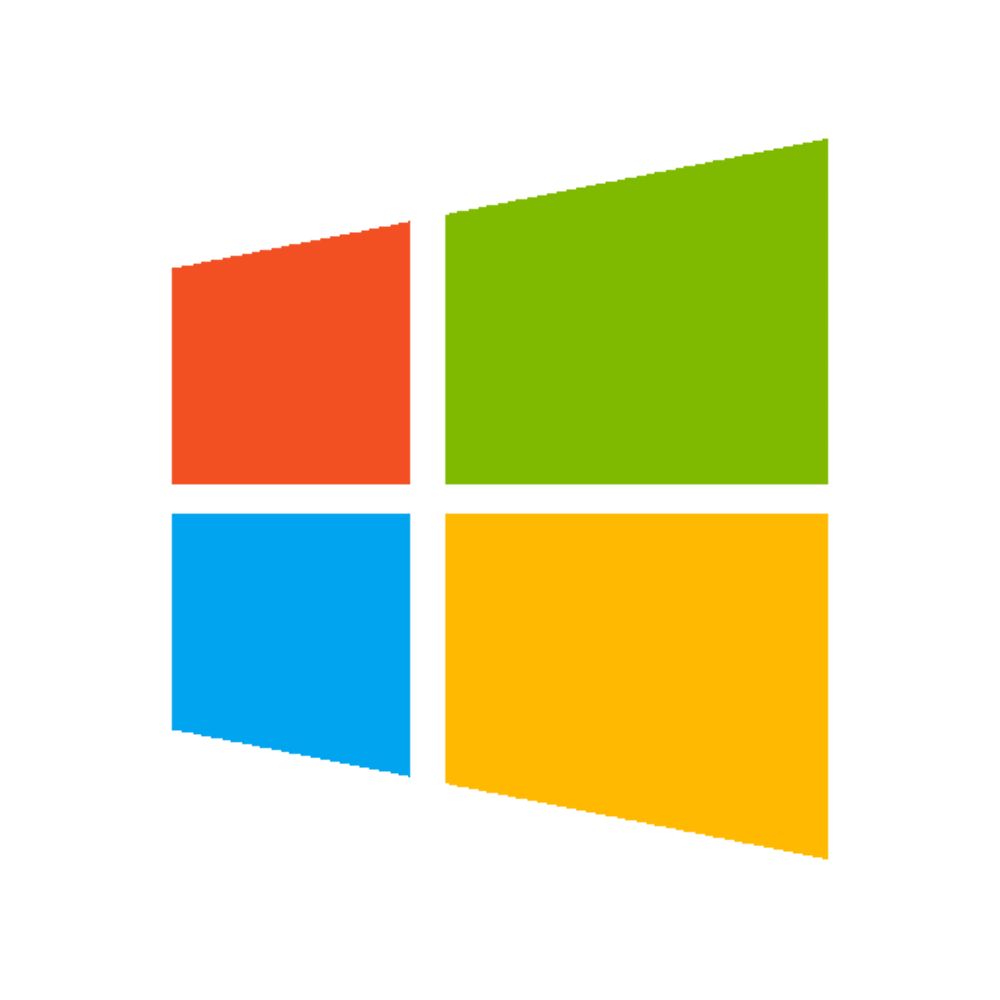 These steps will help you configure an ENIGMA setup using the modern MSYS2 project. This setup better facilitates both 32-bit and 64-bit compilation.

- NOTE: You do not need to type the entire command below. Both Command Prompt and MSYS2 have a right-click menu option that allows you to just paste the command from this wiki page.
- NOTE: These packages are for 64 bit, if you want 32 bit then you need to install the same packages but replace :x with :i in the name of each package. Packages that are virtual (e.g, git) need only the colon after their name to install them with Pacboy.
- The Pacboy command you will need to run is (just press Enter when prompted):
- Or for 32 bit you'd need to run:
- Misc packages you may optionally install for some extensions include:

- NOTE: This method of launching LGM using MSYS2 is recommended over double-clicking the jar because the environment will be configured correctly so that it includes MinGW for ENIGMA to find it.